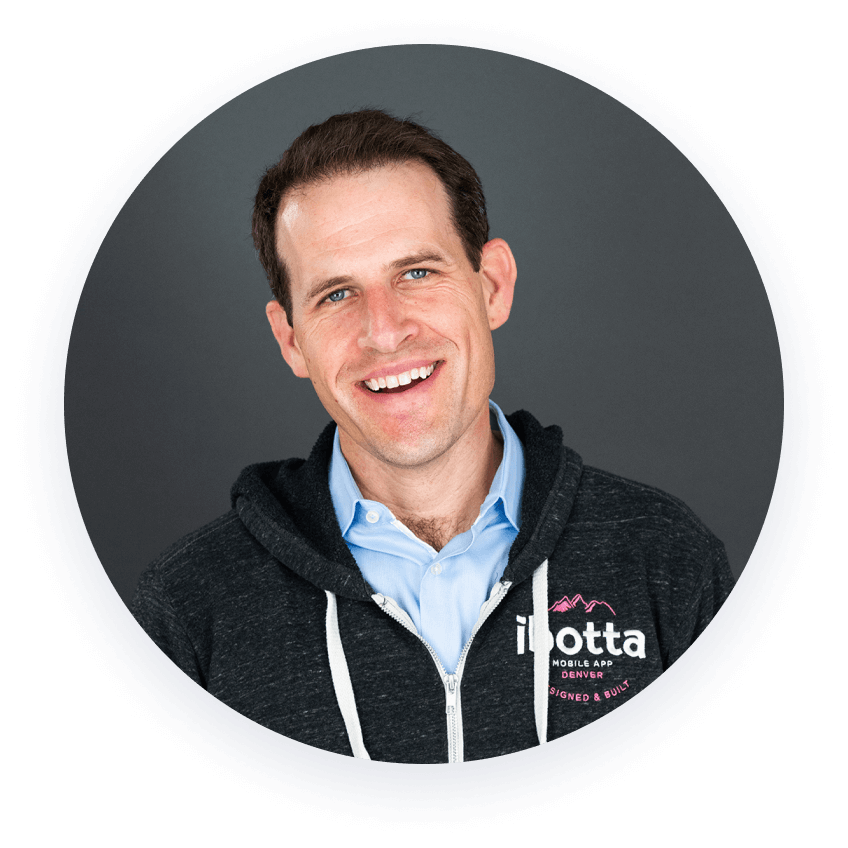 Bryan Leach founded Ibotta in 2012 and has since served as its Chief Executive Officer. Ibotta created the leading cash back rewards app in the US, paying out over $1.2 billion in cash rewards and earning more than 45 million downloads. Recently, Ibotta launched the Ibotta Performance Network (IPN), the largest performance marketing platform in the history of the consumer packaged goods industry.

Bryan is a frequent commentator on mobile payments, mobile commerce, loyalty and rewards, and the financial technology sector. He has been recognized as a Top 10 CEO in the United States (small/medium size businesses) by Glassdoor.com, CEO of the Year by ColoradoBiz magazine, and EY Entrepreneur of the Year for the Rocky Mountain Region.

Prior to Ibotta, Bryan was a partner at Bartlit Beck LLP and served as a law clerk to former US Supreme Court Justice David Souter. As a lawyer, he specialized in international arbitration and dispute resolution, and handled trials and arbitrations in London, New York, Seattle, and San Francisco. He has climbed to the summit of Colorado’s 58 tallest mountains, each over 14,000 feet in elevation.

Sunit Patel served as T-Mobile’s Executive Vice President, Merger and Integration, from 2018 to 2020, and was responsible for leading T-Mobile’s strategic planning efforts to integrate its business with Sprint. Mr. Patel previously served as the EVP and CFO of CenturyLink, a role he held for 14+ years at Level 3 prior to the 2017 merger with CenturyLink. Before CenturyLink, Mr. Patel served as CFO and co-founder of Looking Glass Networks Inc., a facilities-based provider of metropolitan telecommunication transport services. Mr. Patel holds a Bachelor’s Degree in Chemical Engineering and Economics from Rice University and is a Chartered Financial Analyst (CFA). 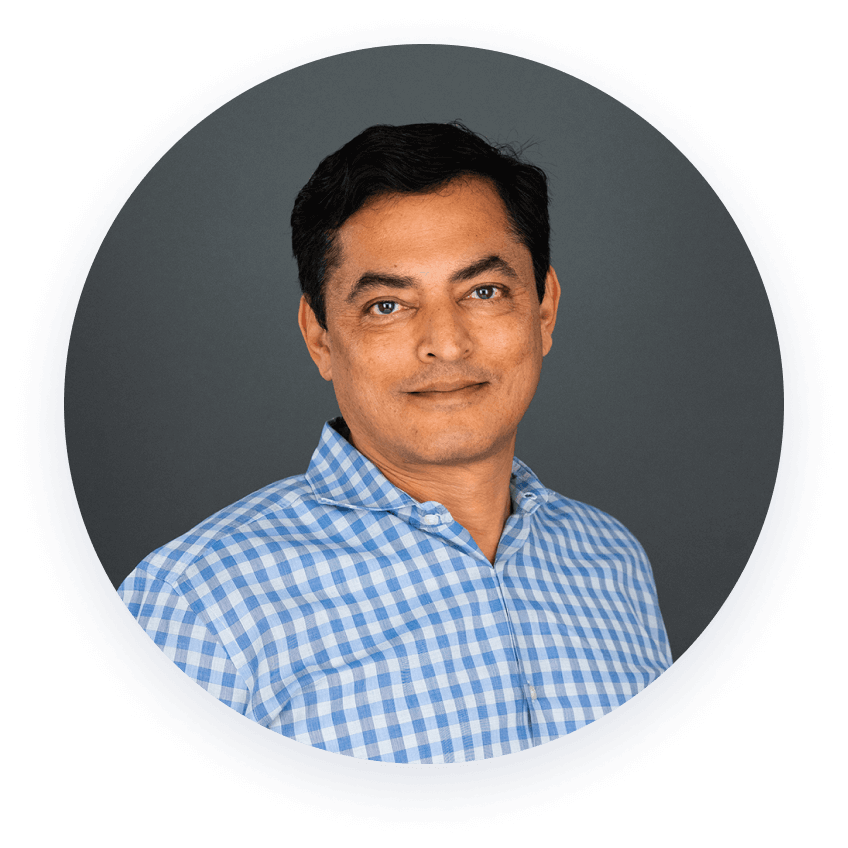 Chris Jensen joined Ibotta in 2016 and leads Ibotta’s Revenue and Operations functions. Prior to joining Ibotta, Chris founded a performance marketing company using payments technology in partnership with Visa, Mastercard, and AmericanExpress. Before that, he was Global Marketing Director for Whole Foods. Chris has an MBA from the University of Texas and a BA from the University of Colorado. Outside of Ibotta, Chris spends his free time mountain biking and roasting coffee, not usually at the same time.

Luke Swanson joined Ibotta in 2012 to lead the company’s product, engineering and analytics organizations, setting the technical direction and product roadmap. Prior to Ibotta, Luke was VP of engineering at Photobucket, where he helped scale its technology for hundreds of millions of users before the company was acquired by Fox Interactive Media. Luke holds a bachelor’s degree in computer science from the University of Colorado at Boulder. In his spare time, Luke enjoys hiking and other outdoor activities with his wife and two daughters. Marisa Daspit joined Ibotta in 2018 and currently serves as Ibotta’s Head of People. Prior to Ibotta, Marisa spent 10 years designing and leading talent management programs in the healthcare industry. Marisa holds a Master’s in Adult Learning and Instructional Technology from the University of Colorado. In her spare time, Marisa enjoys running, mountain biking and spending time with her husband, daughter, and three sons.

Rich leads Ibotta’s marketing efforts including the Communications, Performance, Product, Public Relations, and Creative teams. He joined Ibotta in 2013 from KraftHeinz (previously H.J Heinz), where he worked in Brand Management across both their consumer products and foodservice divisions. Prior to that, he spent several years in the advertising industry. Rich is a graduate of the University of Texas at Austin McCombs School of Business and UCLA. Outside of the office Rich is an avid golfer and enjoys spending time outdoors with his kids. Sean recently joined Ibotta after 17 years as a trial lawyer and partner at Bartlit Beck LLP. Before that, Sean clerked for Justice Sandra Day O’Connor on the U.S. Supreme Court and spent two years as an Assistant Federal Public Defender in Washington, D.C. In the past decade, Sean has also served as Special Assistant Attorney General assisting the Colorado AG’s office in its pattern and practice investigation of the Aurora Police and Fire Departments and as Deputy Chief Counsel to President Obama’s Commission investigating the BP Deepwater Horizon oil spill. Sean graduated from Michigan Law School in 2000 after earning a B.A. in Plan II Honors and Biology from the University of Texas. He is a member of the American College of Trial Lawyers and has been recognized nationally by Benchmark Litigation. Sean lives in Colorado with his wife Emily and their three wonderful (most of the time) children, where he also serves on the Board of Trustees for Minds Matter of Denver. Learn about our solutions Reach more than 120 million consumers with Ibotta’s network for retailers, publishers, and owned digital properties.